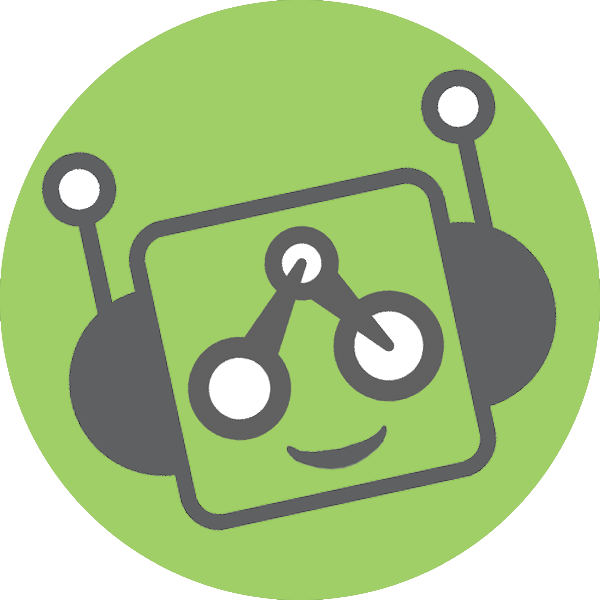 Discover how Fresh Water Systems went from $600k in yearly revenue to be now averaging that same amount, monthly.

Fresh Water Systems has been delivering clean water to the public for 30 years, and in 2017 began offering their filtration products for purchase through Amazon’s marketplace. It wasn’t long before they recognized a growing need for a more efficient way to manage all of their listings, and increase profit.

In 1989 Fresh Water Systems got its start with the installation and servicing of commercial water coolers in Southern California. The business grew as they began working directly with pharmacies, where completely neutral water is a must because with the rehydration of antibiotics, the exact same antibiotic needs to be used, no matter where it's rehydrated.

FWS expanded their operations quickly, adding staff and inventory to accommodate those with home and business water filtration needs. In 2020 they now have 85 employees and two distribution centers — one on the East Coast, and one on the West.

On a daily basis their full service team works with several thousand pharmacies across the United States, while the wholesale department offers a wide variety of water filtration products. Everything from a small, home refrigerator filter to huge car wash filters, and medical grade filters for the manufacturing of medical supply items.

Director of Operations Jon Wilson began working at FWS in January 2019, and his initial role was to improve the selling of products through Amazon. In 2018 FWS had employed just one part-time staff member to handle all Amazon orders, and this resulted in around $600,000 in total sales from the marketplace that year.

Wilson soon discovered the process of fully managing the 240 product listings on Amazon required close to a 13-hour time commitment each day — this included reviewing the product listings, updating all inventory quantities, and ensuring all pricing was correct, then turning around and doing it again the next day.

He knew they needed a better system to manage the Amazon listings, change price at mass scale, and increase profit in the process, particularly to justify his salary.

In February Wilson began working with SkuVault and ShipStation, which allowed FWS to add more product for sale online because the integrations would handle all inventory updates. That spring he “stumbled across a joint webinar with SkuVault and SellerActive”, which introduced him to the solution he’d been looking for all along.

“On a whim I was like, ‘Well, I'm just gonna sign up for SellerActive. I don't know if there's anything here, but I do want to hear what they have to say.’ Coming out of that, I reached out for a trial right away, because it was going to fix a lot of the stuff that we were having issues with.”

Wilson said one of the greatest things about beginning to work with SellerActive was that it natively integrated with ShipStation, SkuVault, and both Amazon and Walmart, who FWS had also begun selling through. This meant they wouldn’t have to ask for a big lift from their IT team to “write a bunch of custom code, because it was natively done, already”.

“I'm a tinkerer by trade, so the onboarding was fun, because I don't like reading through books. They were also kind enough to assign Daniel to my account, so when I would hit a brick road or a brick wall, he was willing to come in and say, ‘Oh, no, you should have done this. And here's why.’

“So that first month was great, because we were able to tinker, try, start small, learn a bunch of stuff on how we could actually internalize what the tool was doing. And with Daniel there the entire time, if we had any troubles he would walk us through how to fix it. And because we started small, we didn't have to worry about breaking anything big, or getting hurt because we did the wrong thing. We were able to just start slowly and make it all happen.”

Now that FWS is additionally selling on Shopify and eBay, working with SellerActive and its integrations with SkuVault and ShipStation has helped them build out their marketplace portfolios, and easily maintain product pricing on all of the platforms.

SellerActive has also helped convert FWS business from 80% commercial, 20% residential, to 60/40 — this stat has shifted to 45/55, due to the closing down of restaurants during COVID-19.

But FWS has also seen an incredible increase in online sales through their work with SellerActive, as it has jumped from $600k in all of 2018 to now averaging that same number, monthly. FWS used to ship around 8,000 packages each month, and now it’s over 18,000 a month. These increases have internally created two and a half more full-time jobs, just to handle the online marketplaces.

Benefits of Working with SellerActive

All of this improvement has left Wilson very happy with his initial decision to give SellerActive a try, and he points to the following as the factors he favors most.

Wilson also compliments the seamless integrations SellerActive has with SkuVault and ShipStation, and when a business has everything configured properly, they can see margin immediately, and quickly ascertain whether they’re making money or not.

“The beautiful thing about all those integrations is that it enables you to keep all your metrics up to speed. And make sure that you're in compliance with all the rules that you need to be in compliance with, because you have visibility into what's going on. When you have a smaller team like we do, and are generating $7 million of business that’s run by two and a half people, you have to have high visibility into what's going on or else you're gonna get shut off. And every time we get shut off, it's between $30-$60k in lost sales.”

He continues by saying he recommends SellerActive to everyone, even FWS competitors.

“If everyone does things smartly and knows how to use the tools SellerActive has to offer, any business, no matter their size, can be successful. Because when you're talking about integrating with Shopify, Walmart, Amazon, eBay, there are opportunities for a small business to have a level playing field with the big guys. And when using SellerActive, you have the tools to be able to compete with the big guys.”